As the French Revolution threatens the stability of England, so too is discontent brewing in the heart of Celia Cavendish. Promised to the brutal Viscount Vallenforth, she must find a way to break free from the bounds of a life stifled by convention and cruelty.

Inspired by her cousin Arbella, who just a few months earlier followed her heart and eloped with the man she loved, she vows to escape her impending marriage and take her destiny back into her own hands. She enlists her neighbours, Sir James and Lady Polcarrow, who have themselves made a dangerous enemy of Celia’s father, in the hope of making a new life for herself.

But can the Polcarrows’ mysterious friend Arnaud, captain of the cutter L’Aigrette, protect Celia from a man who will let nothing stand in the way of his greed? And will Arnaud himself prove to be friend… or foe? 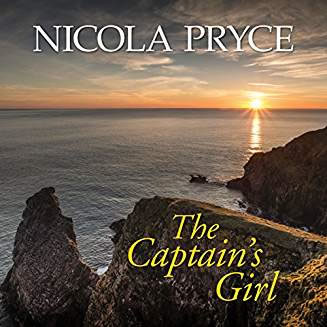 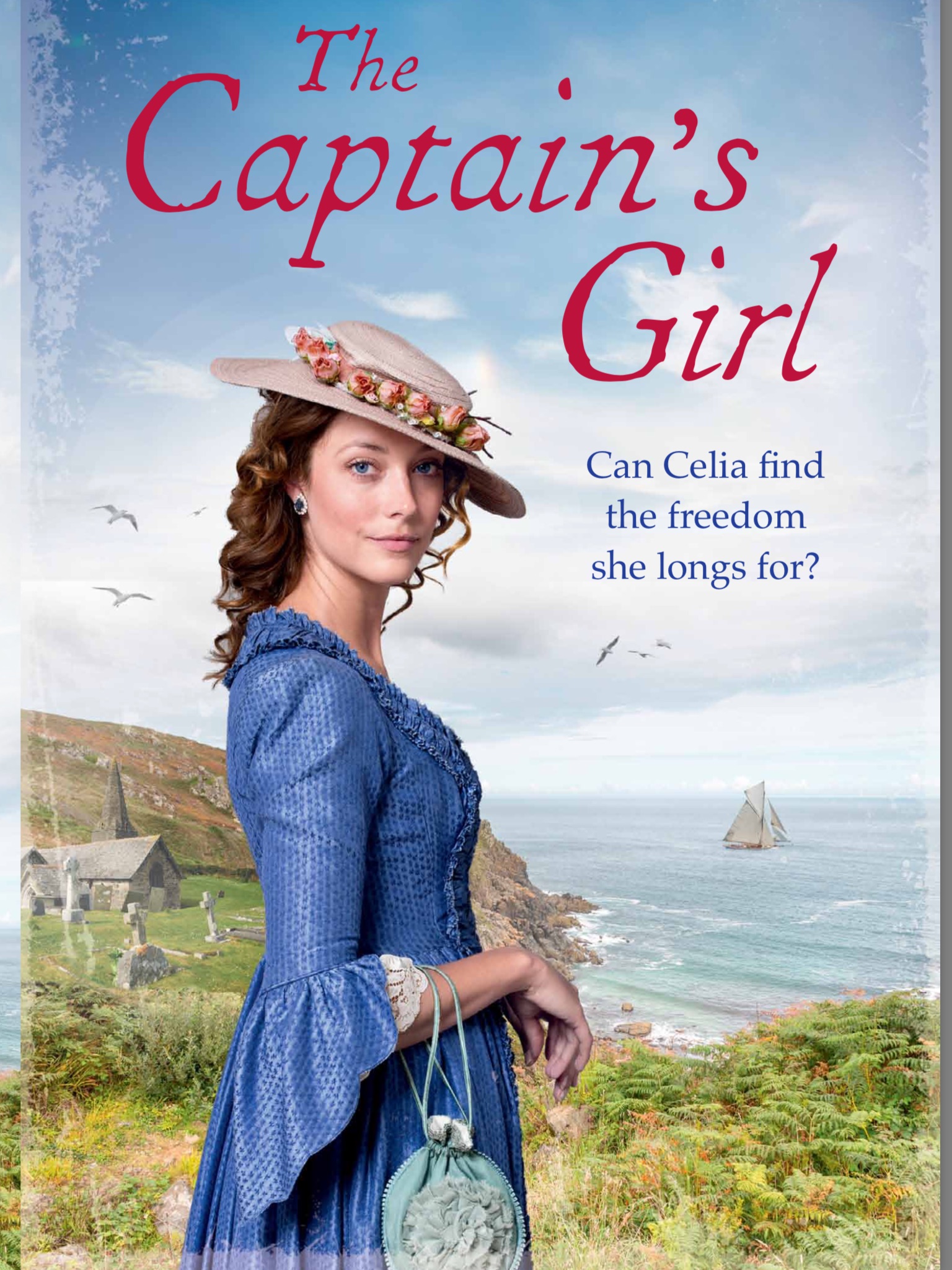 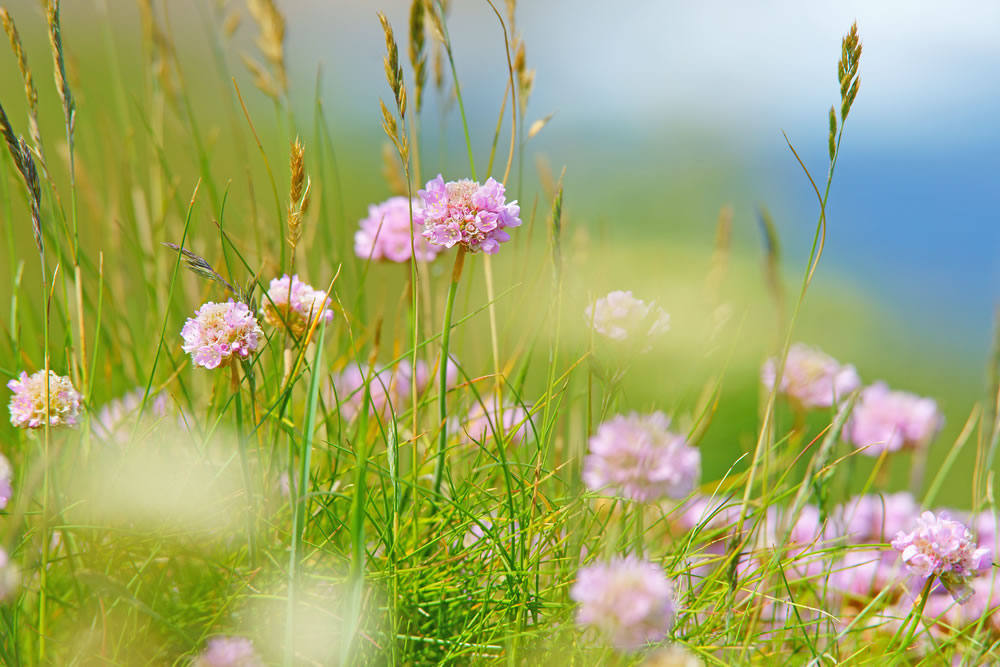 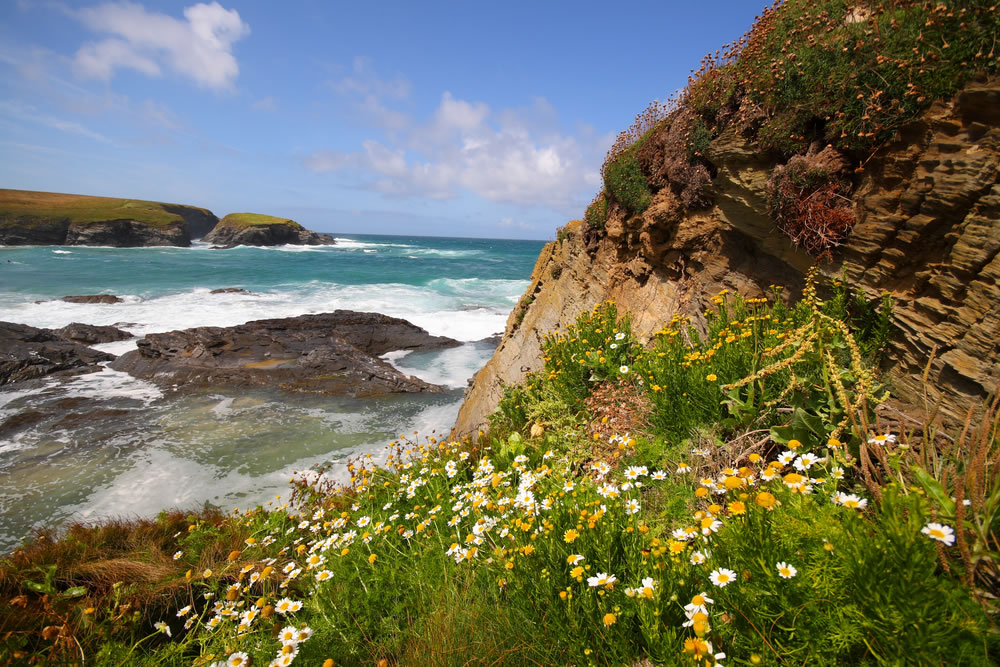 Cornwall: 1793. England is at war with France. The south coast of Cornwall is heeding the threat of invasion. The defences are woefully inadequate, the batteries need to be fortified and redoubts must be dug; volunteer corps need to be mustered and trained. The threat of revolution hangs like a dark cloud over England and it is not the time for lily-livered liberalism. Agitators must be quelled, dissidents and radicals rounded up and imprisoned for sedition.

It is time of uncertainty and never more so for Celia Cavendish, daughter of the absentee Member of Parliament, Sir Charles Cavendish. Bound by protocol and stifled by her privileged upbringing, Celia has always known her parents will choose her husband. But when the sudden offer of a splendid match takes the family down to their vast estate, Pendenning Hall, Celia breathes the Cornish air and longs to escape the confines of duty and family expectations.

Sir Charles and Lady April may control who Celia marries, but they cannot control who she loves. Neither can they control her restless gaze at the birds that are free to fly, the wind in her hair, the lure of the vast blue ocean.

Only one man understands her desire to be free – Captain Arnaud Lefèvre, master of L’Aigrette, Sir James’ fast cutter. His eyes are watchful, his dealings far from above board, yet Celia has no choice.

She knows she should never have ventured on board his ship, never taken destiny into her own hands. Knowledge is dangerous, especially when ruthless men will stop at nothing. 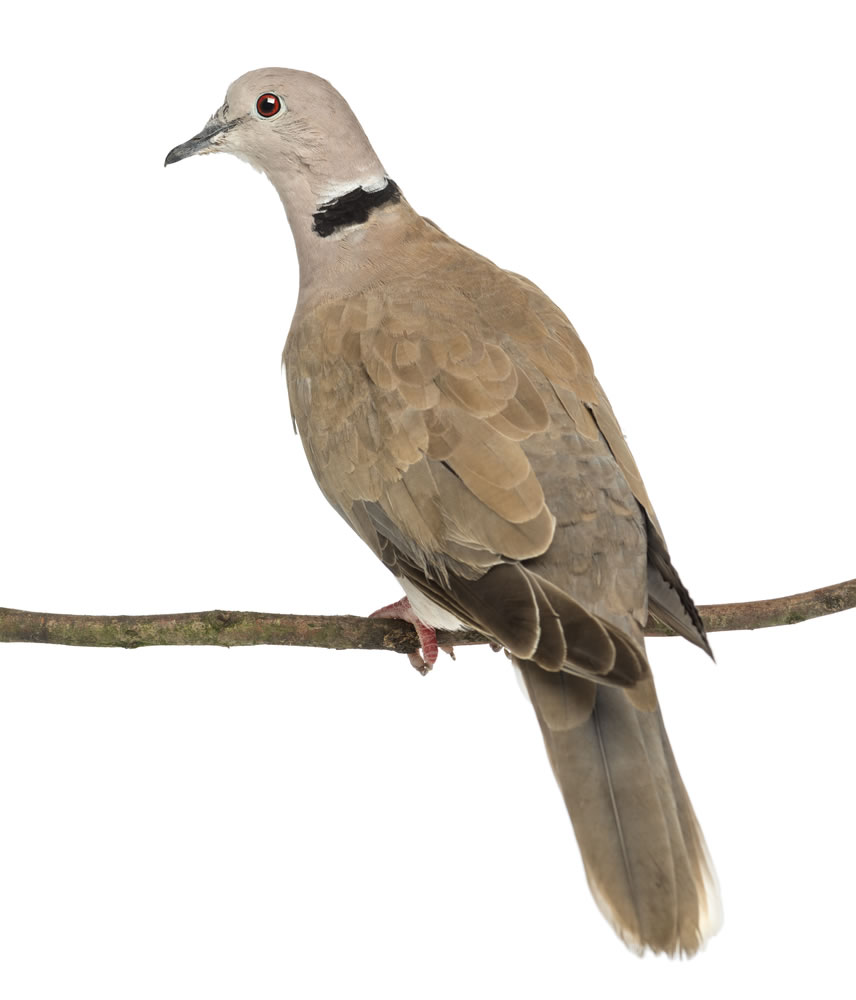 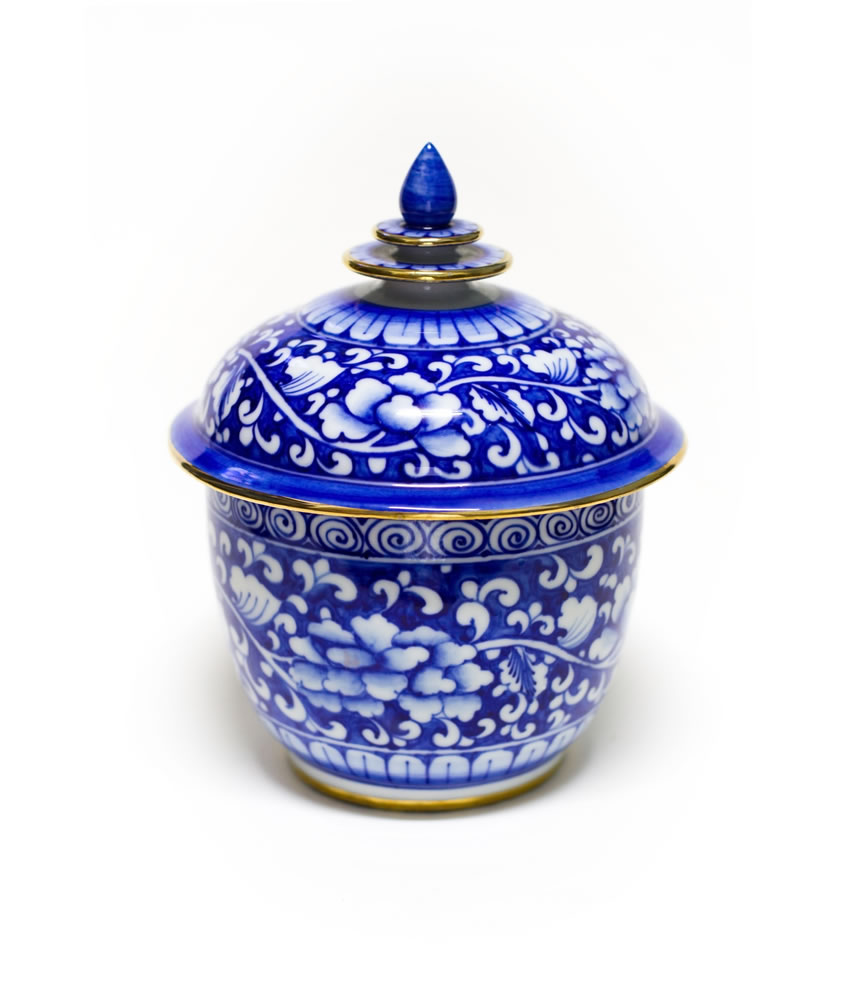 ‘Yes, I spoke French. I read Latin. I was educated. I played the pianoforte to perfection. I had a trained soprano voice. I could embroider exquisitively, sketch moderately and knew exactly how to behave at dinners. I had a fine figure, impeccable breeding and, give or take the odd outburst, never put a foot wrong. I was an accomplished horsewoman, had good teeth, a straight back and excellent child bearing hips.

My parent’s most valuable asset had returned.’ Page 109 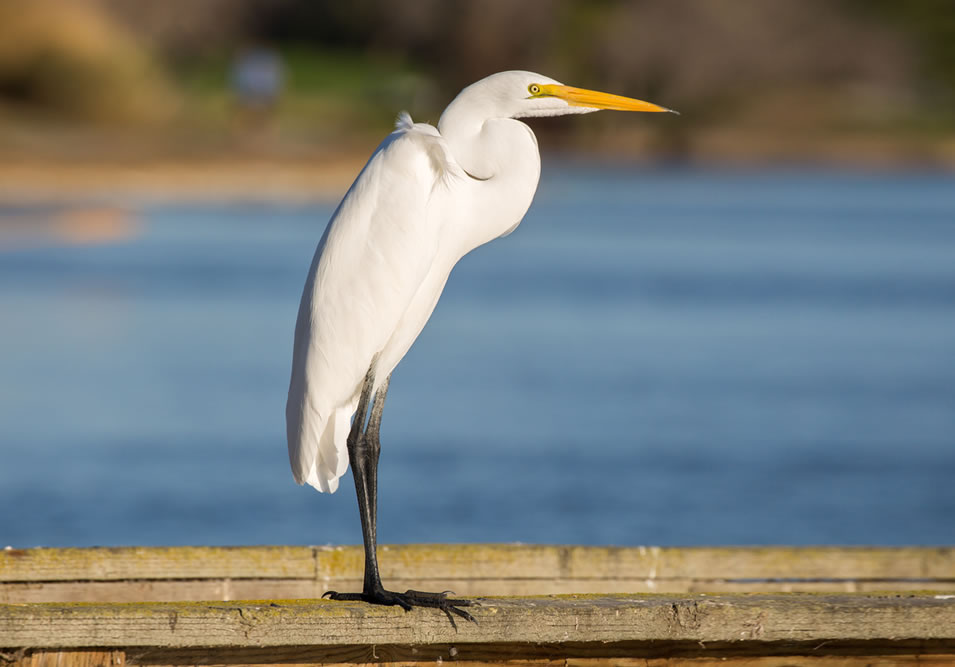 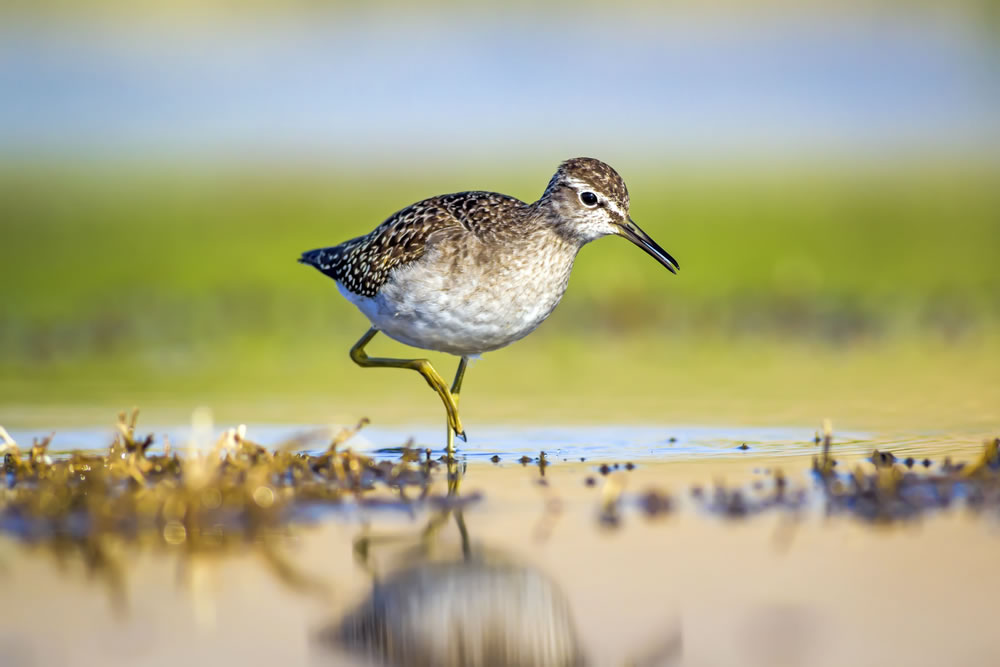 ‘I would soon forget the clothes he wore, his elegance, his fine wines and finely etched glasses. His humour. The way he cooked. How he wore a large, white apron to shield his clothes. I would forget the way he adored Perdue, how he smiled, how the sea’s reflection would turn his eyes an intense blue. How the wind ruffled his hair. I would forget the way he gazed at me, how he held me, the taste of his lips. I would soon stem the rush of pleasure every time I thought of him.’ Page 246 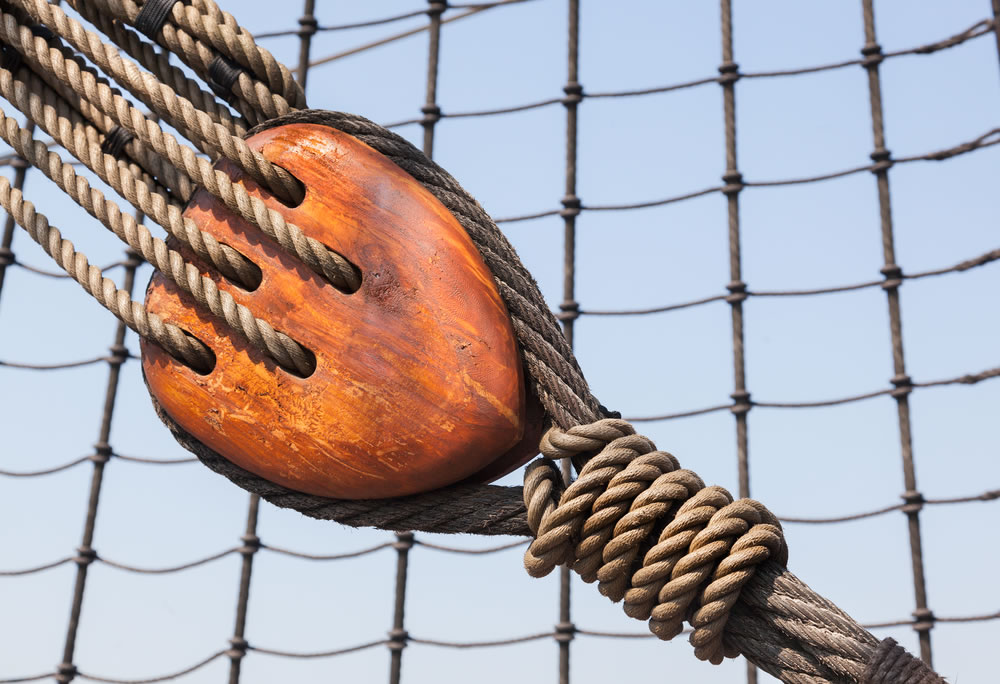 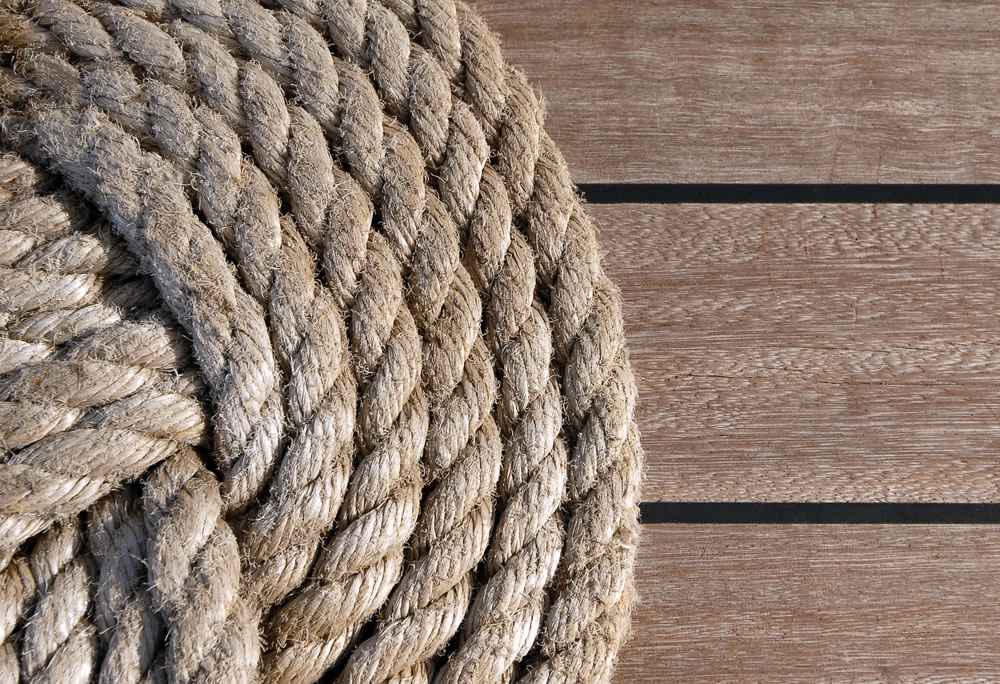 ‘Mist blurred the horizon. Gulls were screaming, swooping round the boats entering the river mouth. A cormorant stood with its wings held wide to dry, watching me from the top of a wooden pole. The wind was from the south, smelling of seaweed churned by an angry sea. From my vantage point, I searched the ships. Barges lay blocking the creek and small fishing boats crammed the inner harbour. Boats were beached on the tiny stretch of sand, their owners mending nets, but the boat I was looking for was nowhere to be seen.’ (Page 234) 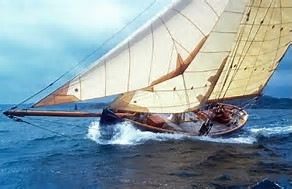 With the war gathering momentum, new recruits were needed to defend the country. Recruitment was to be by ballot and a list was required of every eligible man between 18-50. I often go to the Studies Library in Truro and my character Major Trelawney developed as I read through the letters sent to the Lord Lieutenant of Cornwall. His responsibility was to muster volunteer forces, compile the Militia Ballot list, and complete a list of returns for the Secretary of State. These returns had to include every person (including unbaptised babies), all the livestock, all the barns, every wagon and all local ships.

Sir Richard Goldsworthy is based on Sir Richard Ford, one of the first stipendiary magistrates created by Bow Street to quell the threat of revolution in England – like the arrest and subsequent trial of the members of the Corresponding Society in 1794. Likewise, my character has the sweeping powers of arrest and imprisonment without trial.

My character, Captain Edward Penrose is based on Cornish hero Admiral Sir Edward Pellew, Ist Viscount Exmouth who is a popular figure in naval history. At the time of my story Sir Edward Pellew commanded HMS Nymphe and had just seen victory over the French frigate the Cléopâtre. My lovely character, Lieutenant Frederick Carew, serves under Captain Penrose on the thirty four gun frigate called HMS Circe.

For Mr Mathew Reith look no further than William Garrow. In 1791 Garrow was one of the group of barristers who introduced the Old Bailey to the phrase presumed innocent until proven guilty. His aggressive new style of defence marked the shift away from the bias against the defendant and introduced the concept of the adversarial system we have today.

Most of the émigrés fleeing the guillotine and ruthless savagery of the new regime were welcomed by the government and people of England. However, as their numbers increased it became apparent that a growing number of Republican spies were infiltrating the country in the guise of émigrés and controls were needed. From 1793 all ‘aliens’ (as they called foreigners) had to register at their port of entry and carry a Certificate of Arrival.

It was when I read the details of the Regulations of Aliens Act of 1793 that the pieces of my story fell into place. 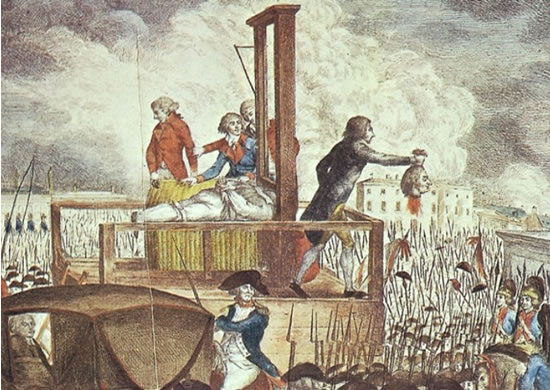 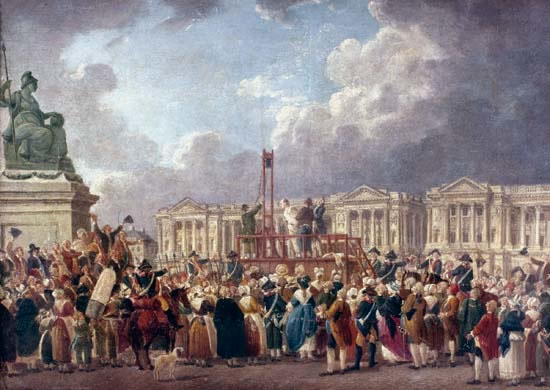 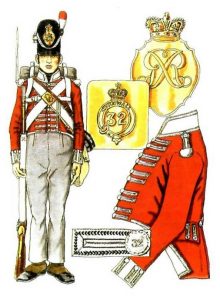 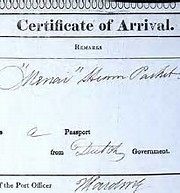 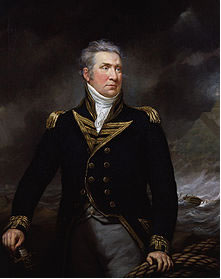 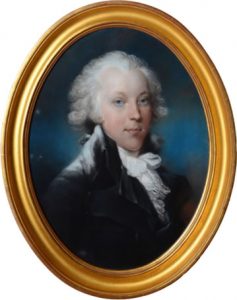 Reviews for The Captain’s Girl

A big thank you for these reviews:-

‘I was delighted to discover that Nicola’s second novel is set in the same fictional world as her first, full of familiar faces and characters that I wanted to find out more about. If I really liked Pengelly’s Daughter then I loved The Captain’s Girl. The drama is taken up a notch to the point where I couldn’t turn the pages fast enough to find out what happened, and the temptation to read ahead was overwhelming. Packed with twists and turns, I didn’t know which characters, if any, I could trust – right up until the final chapter when the truth is finally revealed. Dashing sea captains, conspiracy and intrigue, forbidden love – all of the components are there for cracking historical fiction that transports you to a world that you won’t want to leave.’

Full of excitement, drama, French spies, pirates and handsome beaus, this book has the lot for an entertaining snuggle-on-the-sofa-read.